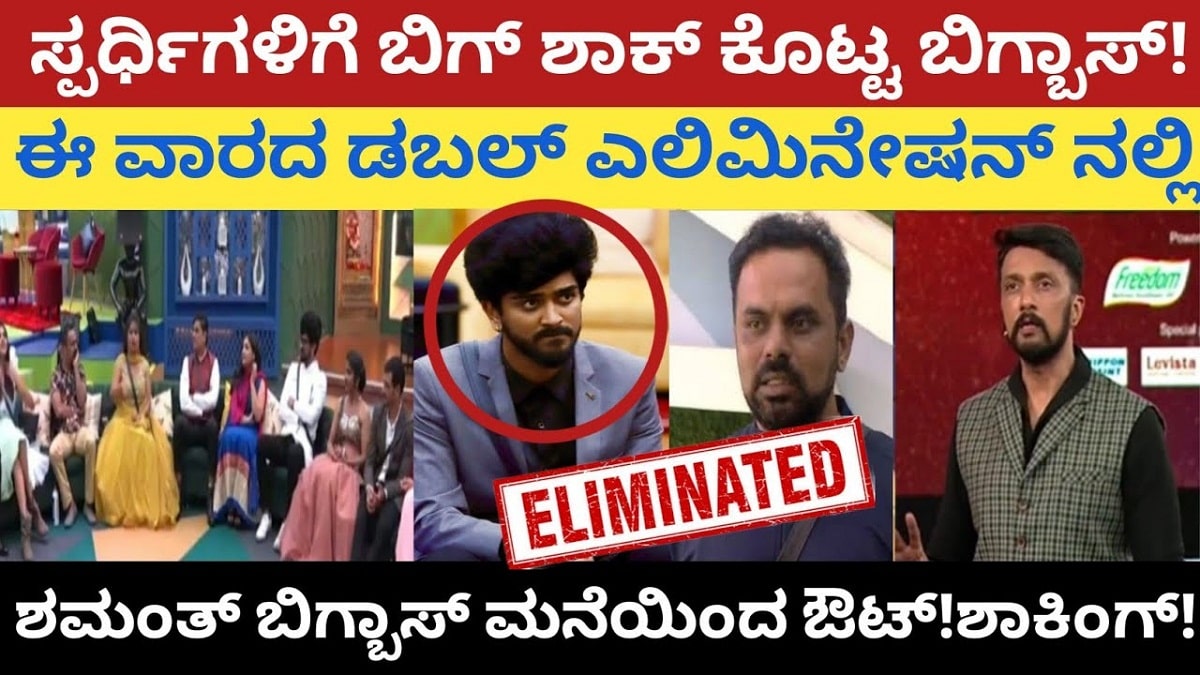 Bogg Boss Kannada season 8 is the most popular show of the colors Kannada channel. The episode tonight is going to be jammed up with lots of entertainment and great news for the fans of Divya Uruduga. As per the promo, we will be going o see that Divya has become the new captain of the house this week. This will be the second time for her of becoming captain in the same seasons. Whares in the last captaincy she received loss of appreciation by the BB. There was a captaincy task in the house and she uses to beat four contestants including Aravind KP, Shamanth Bro Gowade, Manju Pabgad, and Vaishnavi Gowda. She is the first one to complete the given task and it was finished by her in a very short span of time.  Whereas if we talk about the rest of the contestants they were also seen putting in their best efforts but Divya proved herself and now she is the captain of the house.

Divya uses to be seen as super happy when she won the captaincy title and her friends in the house including Aravind KP, Shubha Poonja, and Divya Suresh, use to put her up and hugs her her her tight. They even congratulate her and later will be seen enjoying her victory. As we all know that she is the first female captain of this season thus her fans are super excited to see her captaincy. They are even trending it on social media platforms. Aso showing her love through the social platforms.

If we talk about the first inning then it didn’t have any female captains, Whereas in the second innings this is the first time a girl becomes captain. After this, we will be going to see that she will be going to distribute the duties to the inmate. But they will be seen fighting on this. Then she takes a wise decision which makes everyone happy. So, don’t forget to enjoy the full episode only on the Colors Kannada channel. As it is going to be filled with lots of fights, fun, and entertainment.