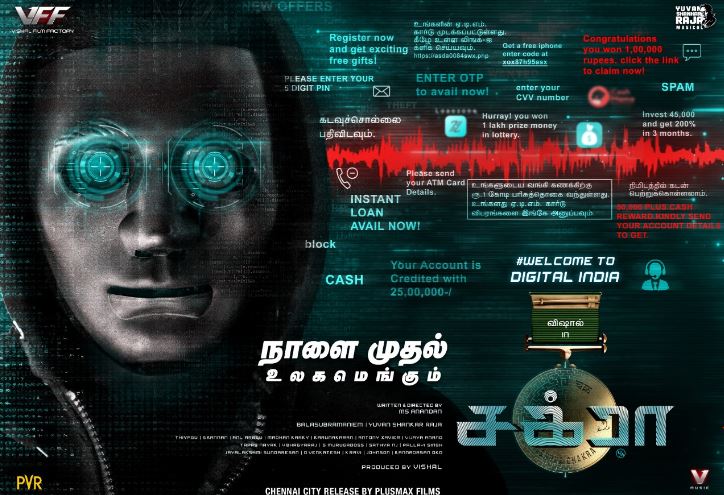 The movie is releasing in 1500+ screens worldwide on its Day 1. Along with Tamil and Telugu languages, the movie is scheduled for same day release in Hindi, Malayalam and Kannada languages.