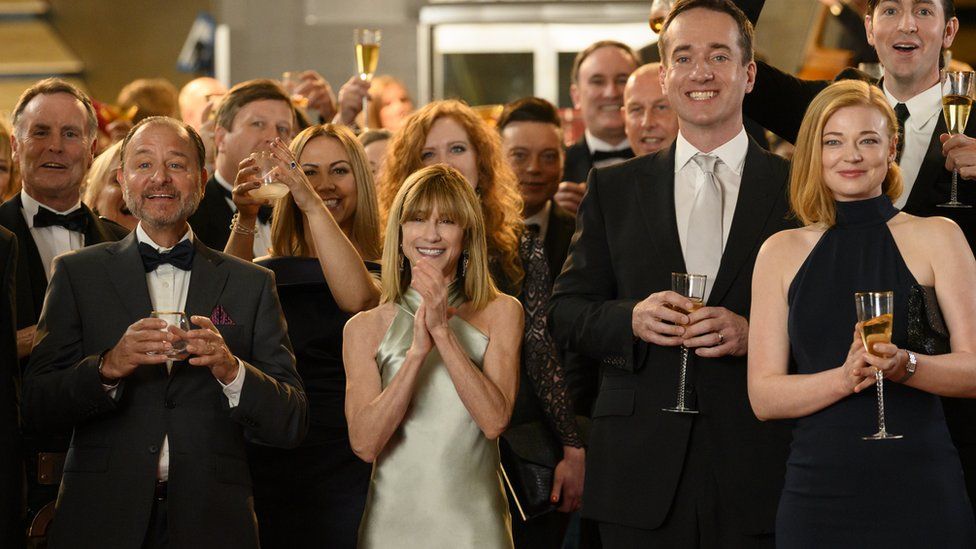 Tomorrow night on HBO be prepared to check out Succession season 3 episode 3. This is an episode where things are going to be messy, and we could see some members of the Roy family become their own worst enemy.

Let’s start things off here Logan, who knows full well at this point that there are going to be some people coming for his head. He knows there will be consequences to Kendall’s actions and we can easily see him trying to think so many moves ahead that it leaves him vulnerable to something in the present. He’s already lost out on Lisa, so don’t be shocked if he’s blindsided by something else right now. The leading candidate for now is Greg, mostly because he has access to things that Logan doesn’t even know about right now.

When it comes to Kendall, meanwhile, he may be starting to obsess over his own demise prior to it even happening. Now that he knows that he doesn’t have any of his siblings, isn’t it reasonable to think that he could be expecting someone to twist the knife at just about every moment? We tend to think so. The reality from our perspective here, though, is that we’re not going to see Shiv, Roman, or Connor try much of anything for the time being. There’s no real reason for them to. They are better off just sitting back and waiting for Logan and Kendall to destroy each other; then, they can comb through some of the wreckage.

Remember that this Succession episode is going to be airing on HBO come Sunday night at 9:00 p.m. Eastern.

What do you most want to see when it comes to Succession season 3 episode 3?

Be sure to share right now in the attached comments! We’ll of course have more information on the show throughout the weekend, and we don’t want you to miss any of that.