Home » Facebook Messenger Sent But Not Delivered? Here Is How to Fix It! 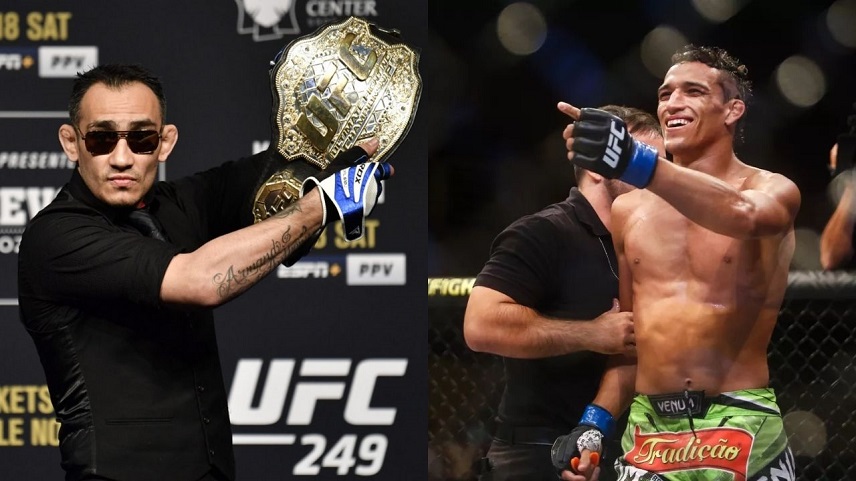 Facebook Messenger Sent But Not Delivered? Here Is How to Fix It!

Facebook is a social media behemoth founded in 2004 that has acted as a blueprint for many newer social media apps. Despite their already unshakeable presence in the market, Facebook has continued to churn out many unique features and applications, with Facebook Messenger being one such brainchild that quickly gained traction amongst the older and younger generations alike. You can smoothly and rapidly access it through a browser and a mobile app, but users may occasionally encounter problems such as a Facebook Messenger sent but not delivered errors.

This can happen due to a few reasons that can be solved quickly through either communication or a few technical changes. If you’re looking for how to correct this problem or the reasons for the same, there’s no need to look any further! Continue reading this article to learn more about how to tackle this issue.

Also read: Airpod Case Not Charging | Here Is How to Fix It!

Have you come across the problem where Facebook Messenger says sent but not delivered? Are you curious about why that happens and what does that means? Well, in this article, we’ve got you covered! We’ve listed the possible reasons for your Messenger troubles and how to alleviate them.

Is Messenger Unable To Connect To The Internet?

To keep up an ongoing conversation on Facebook Messenger, having active and continuous connectivity to the internet is a must. Unlike an SMS that only requires a good mobile plan, Facebook Messenger works by transmitting WiFi or data messages. Send a message and lose connection. Even if the receiver has read the message after delivery, you won’t see the updated status as the information cannot be relayed to your app or browser. If you suspect this is the case, we suggest two methods for working around this. You can switch from data to WiFi and vice versa depending on your initial mode of the internet or connect to an open public WiFi. But make sure you’re connecting your device to a trustworthy source! You can also reset your WiFi by following the steps detailed below.

You can test your internet speed from here: https://www.speedtest.net

Does The Receiver Have You On Their Friend List?

If you’re not on someone’s Messenger friend list, your message won’t reach them directly. Instead, it will show up as a ‘Message Request’ that they can choose to accept or reject. When this happens, you won’t be able to see a delivered status on the message you sent them. Still, instead, it will be shown as ‘Sent.’ If and when they accept your request, the message will automatically be delivered to them, and it will be visible to you in the chat as a filled-in blue circle with a tick mark. You will be on someone’s Messenger friend list either if you’ve been added as a friend on Facebook or if they have your number saved on their mobile device and have allowed syncing of contacts!

As discussed above, for a message to be delivered, Facebook Messenger requires an active internet connection. This also means that if the receiver does not have the app downloaded, updated, or used for some time, the messages will get sent but will only be delivered when they open their Messenger. You can check their activity if both parties have their ‘Activity Status’ turned on. The only conditions that won’t allow you to see this are if they have activity status turned off, blocked you, or have been offline for more than 24 hours.

If your friend deletes the message you had sent before they opened it from their chats list, then that message will only have a ‘Sent’ status assigned to it. Even if they read the text you’ve sent after, the status of the deleted message won’t change. If you’re wondering whether your friend is ignoring your messages, you can check their ‘Last Seen’ following the steps above or ask a common friend to send them a message to test your theory!

Reading Messages Via The Notification Centre

Do you suspect your friend has read your message and not responded? It’s entirely possible! If users of Facebook Messenger have their notifications for the app turned on, they can see all incoming messages through the notification center. Reading the messages from there does not give messages a delivered status, and the sender will only see the ‘Sent’ status. This makes it difficult for those expecting a reply to know whether their message has been read until the receiver opens the text.

How To Check If A Friend Is On Facebook Messenger?

Do I Have ‘Active’ Status On Facebook If I Use Messenger?

Yes. The two apps are very closely connected, and hence if you’re active on Facebook, it will show on Messenger and vice versa.

Message Sent But Not Delivered Facebook Messenger, Am I Blocked?

Not necessarily. As mentioned in the article above, if you have connectivity issues or inactive friends, your message will not get delivered.

What Are The Facebook Messenger Sent And Delivered Icons?

Your Facebook message might get stuck in the ‘sending’ status. When you lack proper internet connections or if Facebook is experienced as a down server. Test your connectivity, wait for a short period and restart the app before checking. If it still doesn’t work, try sending a new message.

Although Facebook is often embroiled in privacy-leak discussions, Messenger is a great way to connect to your friends and families. Apart from text messaging. You can also use it to make voice calls, video calls and send many fun and engaging stickers. Despite all these features, sometimes users face problems that include Facebook Messenger sent but not delivered error. Luckily it’s simple to solve. And we’ve used this article to help you with that. If you have any further questions on how to get around the problem. Or If there are fixes that you think we’ve not spoken about, send us a message!