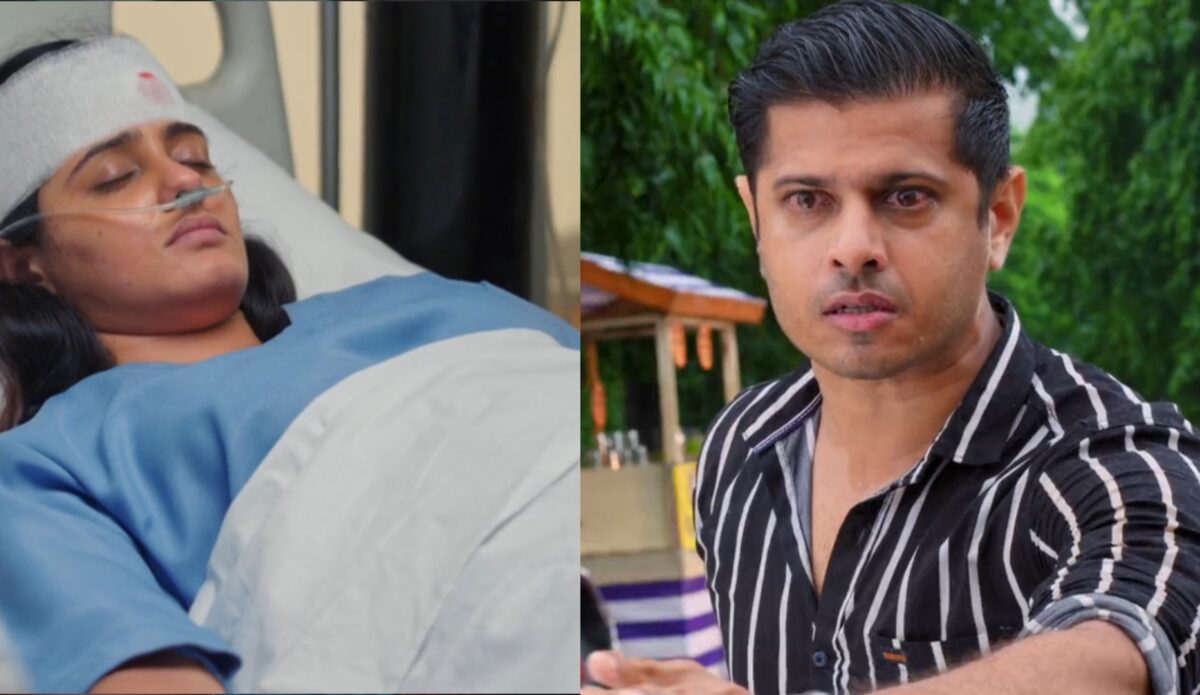 Virat questions Sai about her and Ajinkya’s relationship which hurts Sai’s self respect. Sai runs out of Chavan nivas crying.

Virat follows her but unfortunately Sai meets and accident. Virat takes Sai to the hospital while still in shock.

Everyone arrives at the hospital. Pulkit visit ta the hospital and blames Virat for Sai’s condition. He says if something happens to Sai, he will drag Virat behind the bars.

While doctors make it clear that Sai is in critical condition if she doesn’t come to sense in few hours then she might go to coma or even die.

Ninad now have started to understand Sai’s worth. Thus he helds Pakhi responsible for this incident. Though Bhavani defends Pakhi.

But Ninad go against Bhavani and asks Pakhi to leave Chavan nivas. He says he don’t want to see her face anymore.

The upcoming episodes of Ghum Hai Kisikey Pyaar Mein GHKKPM is going to be super interesting to watch.