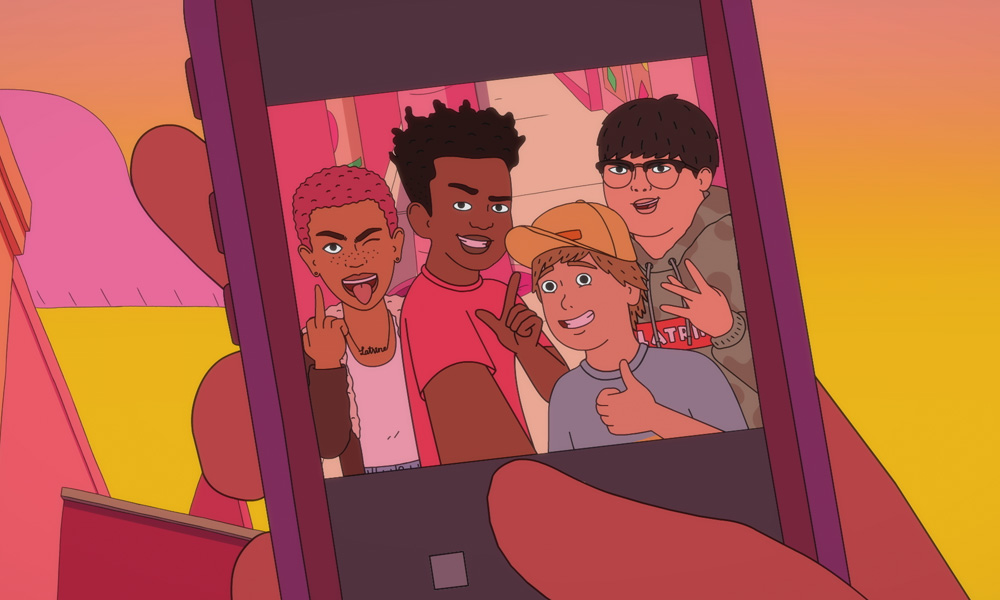 Following its big premiere this weekend on Amazon, can you expect a Fairfax season 2 renewal? Or, is this animated show set to say goodbye already?

If you’re worried at all about the future, you don’t have a reason to be: Back when the series was first picked up last year, it was given a two-season order from the jump. That may be due to the lengthy production windows often associated with animation. It gives the producers opportunity to plot out some stories and figure out further where they want to take certain storylines. We wouldn’t be shocked if, at some point between now and the season 2 premiere, we hear about a potential season 3 already.

We know that in general, Amazon should want a show like this to stick around for a while. For starters, it’s certainly current with hypebeast capitalism and influencer culture more prominent than ever before. Also, we know that they would like to have a roster of animated shows on par with some of their rivals. Netflix is still the streaming king of the castle thanks to shows like Big Mouth and BoJack Horseman. However, we’ve seen other streaming services try to bridge the gap in a number of different ways, whether it be Paramount+ ordering standalone South Park specials or Hulu finding a hit for themselves in Solar Opposites.

Because a Fairfax season 2 was ordered so early on, we have no reason to think that Amazon is going to make us wait some extremely long time in order to see it. More than likely, we’re going to have a chance to see new episodes at some point in 2022; we’re still pretty far out from a premiere-date announcement, though, so a little bit of patience will be required here.

What do you want to see on Fairfax season 2?

Be sure to share some of your thoughts right now in the comments! Once you do just that, remember to stick around — there are more updates coming and we don’t want you to miss any of them.