Pragya says that it’s good that Lakshmi visited them. Sushma says that she thinks that Lakshmi will end up with a person in need of help. Sushma asks if she should look for a perfect groom for her. Lakshmi says that her alliance has already gotten fixed and she will visit them again to give them an invitation card for her marriage. Pragya gets happy for her and congratulates her as well. Later, Gautam and Pragya go through the presentation where their resort gives a special package to the newly weds couple. Though, Pragya begins to think about Abhi and wonders why is she even thinking about him. 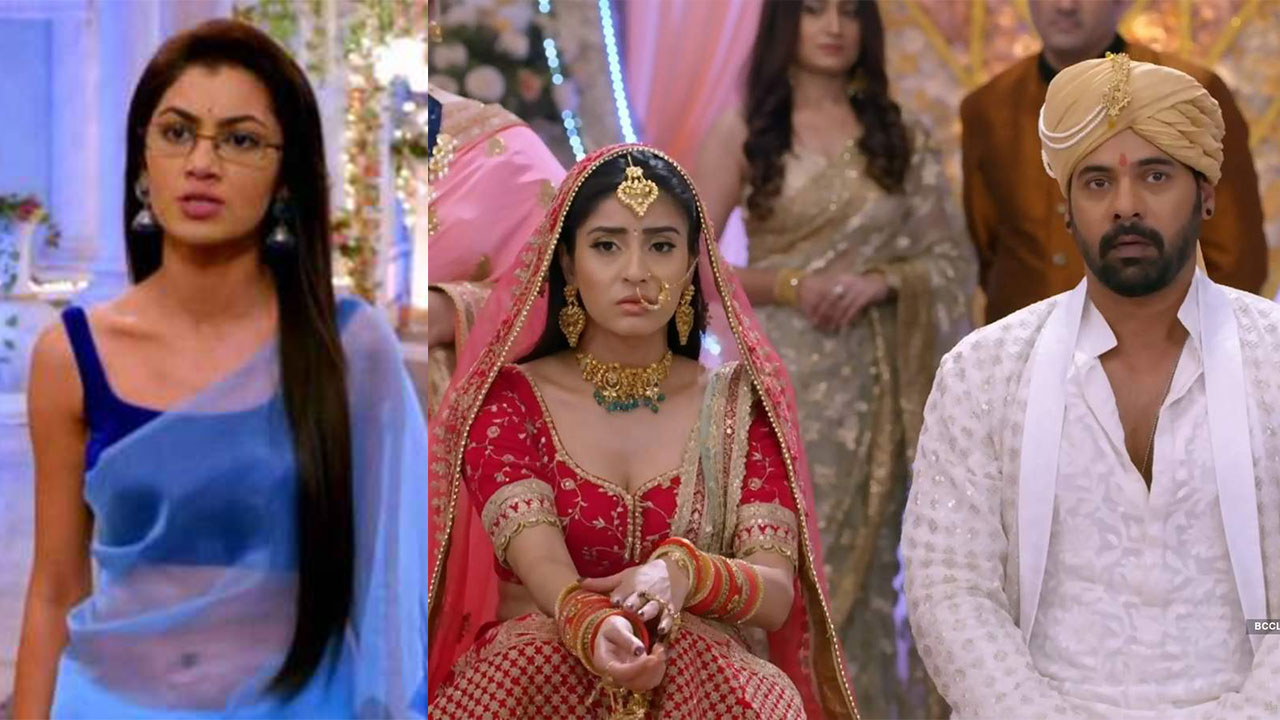 Here, Abhi comes to serve the water to everyone. Pragya feels Abhi’s touch and thinks if he is here. Abhi also feels Pragya’s thinks. Later, they both look at each other. Gautam sees Abhi and greets him but Abhi doesn’t respond. Gautam angrily asks him if he is intentionally not answering him. Abhi sees Gautam and recalls him. He says that he is the same guy whom he beat that day. Gautam gets shocked and asks him how dare he talk to him like that. Abhi answers that he even dared to beat him up that day. Gautam says he regrets not calling the police and getting him arrested.

Pragya asks Abhi what is he doing in her office. He says that he was hired. Pragya gets confused and asks who appointed him as it’s her office. Abhi says that Nihal hired him as a bodyguard, cleaner, cook and for other related posts. He tells Pragya that Sushma aunty visited his house and asked for the damage. Pragya asks him not to worry as it has been sorted. Abhi tells him that he was asked to pay the money with an interest as well and Nihal offered him the job. Pragya calls Nihal in her cabin. Kumkum Bhagya gets aired on Zee TV at 9 PM.