The summer is at our doors, and the top OTT names are gearing up to drop some big streaming debuts in June. The top OTT services like Netflix, Amazon Prime Videos, and more are ready to deliver a bag full of projects in June. Here are the exclusive details about the upcoming blockbusters coming up.

Recently, Disney+ came up with a big surprise. It revealed its release list for June. Two significant updates coming for the fans are the premiere of Loki and the debut of Luca.

Now the Marvel fans have a reason to cheer up. The God of Mischief, Loki, is finally arriving on Disney+. The audience will again see Tom Hiddleston playing the character of Loki in the upcoming MCU Phase 4. The movie will officially air on Disney+Hotstar from June 9, 2021. Disney+ will come up with the latest episodes every Wednesday.

Another hot update for the Disney + Hotstar audience is Luca is coming on June 4, 2021. June is going to be a treat for the fans.

The list does not end here. There are plenty more jaw-dropping movies and shows coming up this June. The much-awaited Indian action-drama series, The Family Man, will come back with its sequel. Created by Raj and DK, the series will finally air on Amazon Prime Videos on June 4, 2021. The series features Manoj Bajpayee, Ali Fazal, Kay Kay Menon, Raghubir Yadav, and more. The south sensation Samantha Akkineni will mark her debut in the Bollywood Entertainment Industry with The Family Man Season 2.

Netflix will also boom with the new blockbusters. Dhanush’s much-anticipated movie “Jagame Thandiram” is gearing up for a launch on June 18. The viewers are excited to watch their favorite star back on the screens. Another Indian blockbuster, Skater Girl, will also land on Netflix on June 11. After the climax of MCU Phase 3 with Spider-Man: Far From Home, now it’s time to enter a new Marvel era. Loki, featuring Tom Hiddleston as the God Of Mischief, will mark the beginning of MCU Phase 4 and the fans are at the edge of their seats. With his first appearance in 2011, Loki won the hearts of many fans. His death in Avengers: Infinity War left the audience shocked. But, finally, it’s time to explore more about Loki’s past, his escape from death, and how it turns the Marvel Universe. After a long delay because of the covid pandemic, The Family Man Season 2 is now just a few days away. Season 1 left the fans with a cliffhanger, and now it’s time to unwrap the mysteries. The trailer of Season 2 has delivered a glimpse of the upcoming season. The fan-favorite, Manoj Bajpayee, aka Srikant Tiwari, has resigned from his job at the National Investigation Agency to get back to everyday life. However, the sudden arrival of a new villain made his return to his national duties. The new season is going to be much more thrilling and worth a watch for the viewers. 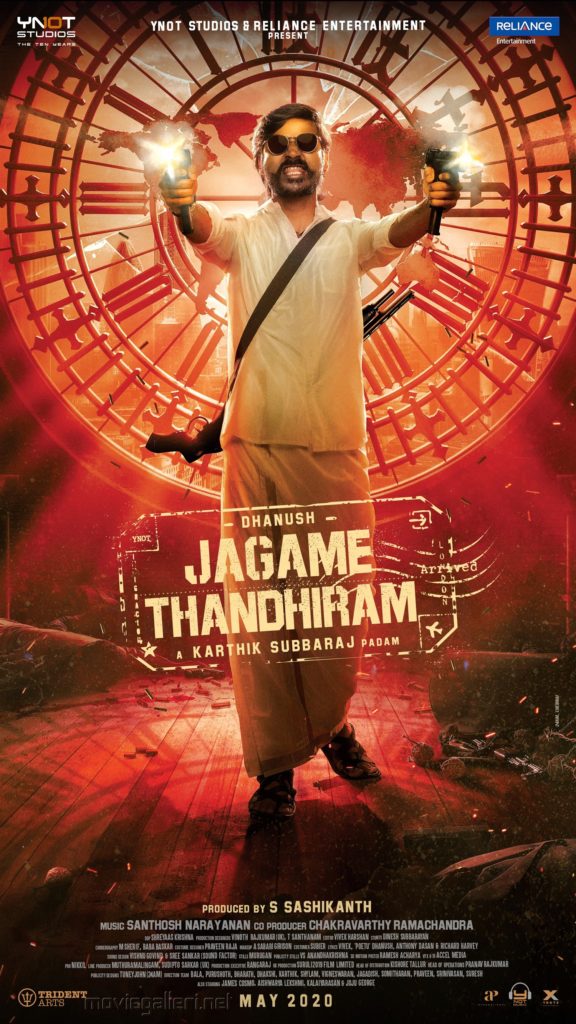 Dhanush will be back on the screens with his upcoming blockbuster, “Jagame Thandhiram.” The movie is packed with action, songs and thrill. It beautifully sketches the story of a carefree gangster who is recruited to assist an overseas crime gang. It’s a journey loaded with action sequences, romantic scenes, and dancing hooks.

Other Blockbuster Shows and Movies Arriving In June 2021