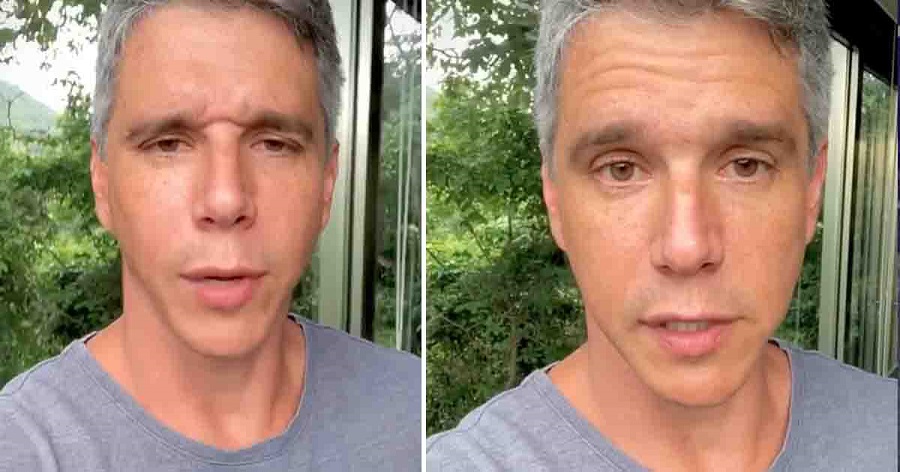 Carlos Alberto Machado has been hospitalized since November 17

Actor and host Márcio Garcia confirmed last Friday (18) the death of his father, Carlos Alberto Machado, 77, due to Covid-19. He had been hospitalized since November 17, and also had a stroke, which paralyzed the left side of his body.

“My father was always a very fair person, very upright, very friendly, he knew how to be a great example for me, my brothers, for his grandchildren, for my mother (his ex-wife), for his current wife and all friends ”, Declared Márcio when confirming the death.

The presenter also asked the followers to make a prayer chain for the father’s soul. “What remains is the affection, the love, the eternal gratitude that I will feel for him. The best advisor I’ve ever had and I’m going to have, I’m sure. It will make everyone miss you a lot. But I trust that God did what was best for him, ”continued Márcio.

The actor revealed that he was trying to face Carlos Alberto’s health condition with optimism, but that his father did not resist. “I stopped saying a few things, I always try to be as optimistic as possible. But I always (was) wanting to believe that he was recovering, but unfortunately, he didn’t resist ”, added the presenter.

The controversy involving the brother

Márcio Garcia’s brother Marcello Machado contested last week when he revealed that he was organizing a New Year’s Eve party for 400 people, even with his father hospitalized due to Covid-19.

“Who’s excited to enjoy New Year’s Eve, then? I’m preparing a party for 400 people, at most, in an open space that has more than 3 thousand square meters, facing the canal”, published Marcello, who is a DJ, in a social network.

There is no confirmation that the event will still happen, despite the death of Márcio and Marcello’s father.