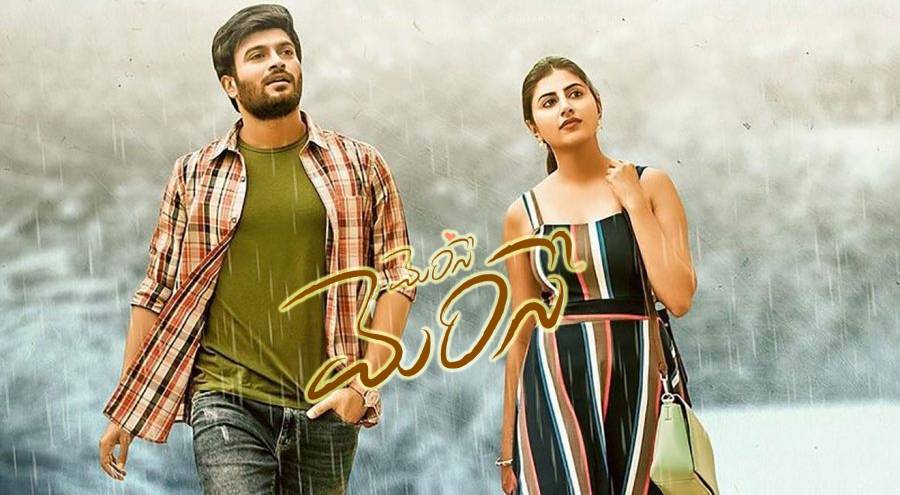 Merise Merise is the latest romantic entertainer drama written and directed by Pawan Kumar. It is bankrolled by Venkatesh Kothuri under the banner of Kothuri Entertainments LLP. The movie stars Dinesh Tej, Shweta Avasthi in lead roles along with sub-cast Sanjay Swarup, Guru Raj in prominent roles. Karthik Kodakandla composes the beautiful music tracks and background scores for the film. While Nagesh Banell handles the camera. The audio rights were bagged by Aditya Music. The movie will be released on August 06 in theatres.

Check out the songs from Mersie Mersie movie,