Home » Netflix is ​​throwing the best witch horror of recent years out of the program – and replacing it with cheap trash! 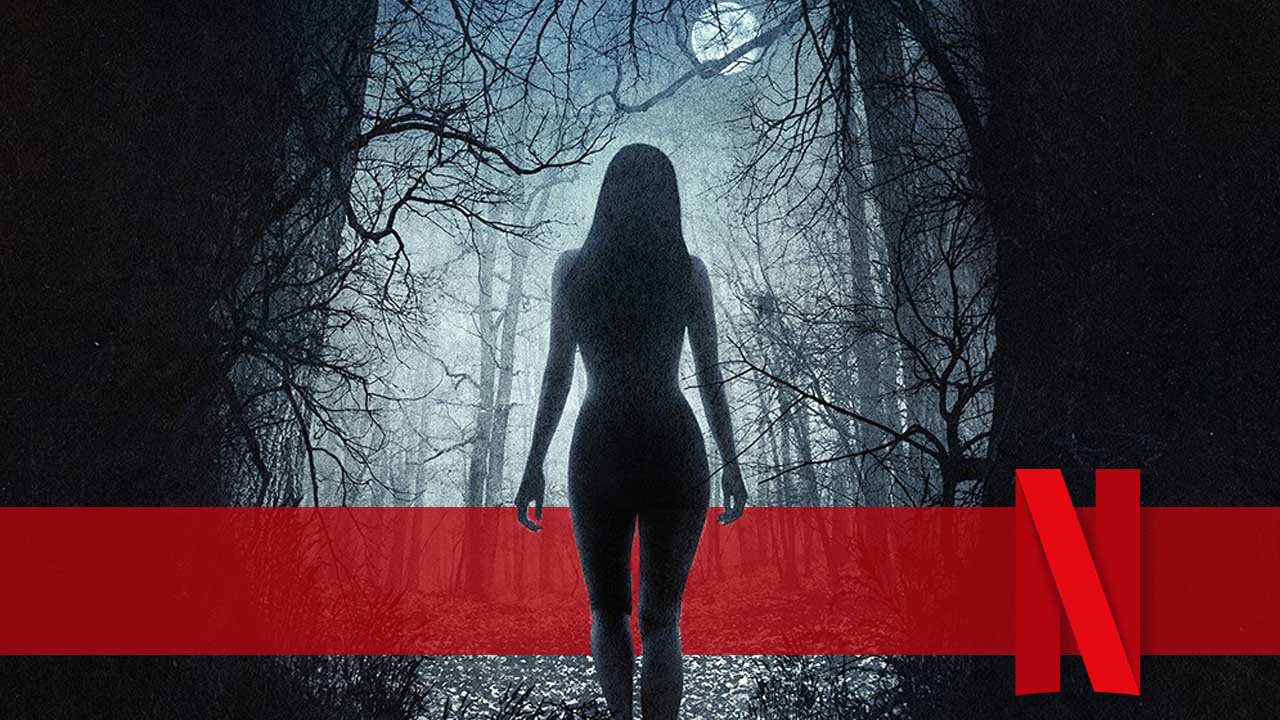 Netflix is ​​throwing the best witch horror of recent years out of the program – and replacing it with cheap trash!

You should use the weekend to quickly watch the strong witch horror “The Witch” by “The Northman” director Robert Eggers on Netflix. Starting today, there’s a weak replacement with “Curse Of The Witching Tree – Evil Never Dies”.

Attention witch horror fans! Netflix has a new and an expiring film on this topic this weekend – and you should definitely watch the expiring one, because Robert Eggers’ The Witch, available on Netflix through May 15, is an abysmal disturbing horror film with an extra dose of pretense and probably the best witch horror in recent years.

Judging by the trailer, the horror film Curse Of The Witching Tree – The Evil Never Dies, which was released on DVD in 2016 and will now find its way to Netflix on May 14, 2022, seems rather undemanding. Especially compared to the critically acclaimed and beautifully photographed The Witch, Curse Of The Witching Tree feels like cheap trash about the centuries-old curse of an executed witch. Also the 4.10 out of 10 points in the IMDB-User ratings do not suggest anything good – if you like, you can at least take a look at the trailer.

But since “Curse Of The Witching Tree” definitely seems like the worse alternative when it comes to witch horror, we want to put our focus on “The Witch” again and strongly recommend you to use the narrow window of time and the horror drama to watch until Sunday evening. In order to be able to appreciate the film sufficiently, however, expectations are also important – otherwise disappointment sets in quickly. Anyone who expects classic horror with jump scares, lots of special effects and liters of blood will be left in the dark. Because “The Witch” is kept in grey-brown, gloomy images and unfolds its terror mainly through the increasingly unpleasant atmosphere.

Why grey-brown? Because the world of the Christian settlers in New England around 1630, in which “The Witch” takes place, was not exactly colorful – in the literal as well as in the figurative sense. The deeply religious couple William (Ralph Ineson) and Katherine (Kate Dickie) live with their five children on the edge of a forest, everyday life is characterized by fear of God and austerity. But then strange events unfold, leading to daughter Thomasin (Anya Taylor-Joy) being accused of witchcraft, and the family spiraling into a whirlwind of accusations and superstition.

Visually, the no-frills, atmospheric film is a real feast, says our FILMSTARTS review, and offers horror with an extra pinch of sophistication. And even without blatant shock effects, “The Witch” is not harmless at all, but abysmal disturbing – for that it gets a strong four out of five stars.

By the way, if you like director Robert Eggers’ very own visual language, you can currently also watch his Viking epic “The Northman” with Alexander Skarsgård, Nicole Kidman and “The Witch” star Anya Taylor-Joy in the cinema. At the latest after “The Witch” you should be warned: Things are sometimes a bit different with Eggers, and so “The Northman” isn’t just the cinema version of pleasing Viking hits like “Vikings”, but a raw, blood-soaked, visually stunning epic that will offend some people.