Last year Ozark had rolled out its third season in March 2020, and it turned out to be one of the best seasons so far. Soon after that, the show was renewed for a fourth season in June, and it is expected to be more enthralling after the action-packed finale of Season 3.

It’s worth mentioning that the show, with its brilliance, not just became the most-watched show on Netflix but was also adorned with 2 Emmys, one for Jason Bateman and the other for an outstanding supporting role by Julia Garner. Now we know you are waiting for the fourth with the utmost rampancy, so let’s discuss the updates: 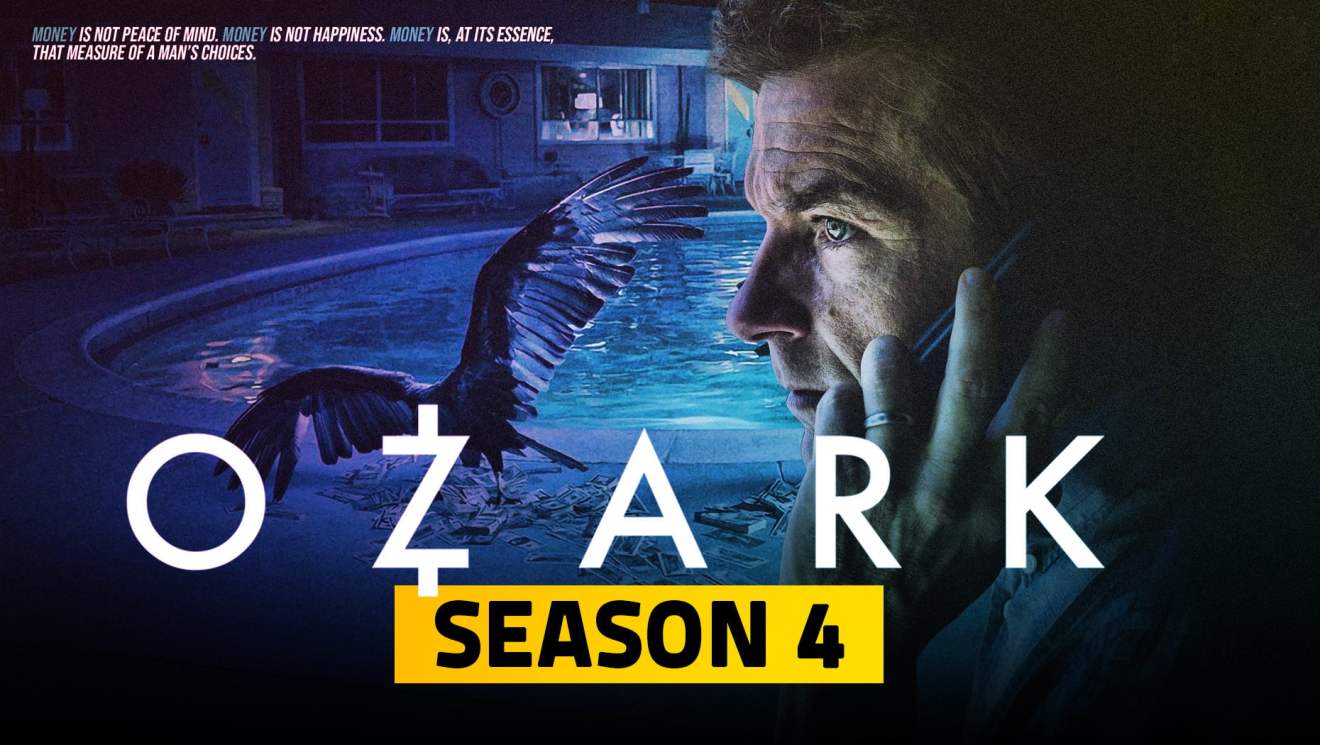 When Season 1 and 3 were announced, they took around five months to wrap up the shooting and another five months to finish off post-production. Now Season 4 started filming back in November 2020, leading us to a speculative date in August.

But due to Covid, we expect the first part of Ozark to release somewhere around the last quarter of 2021, followed by the second part releasing in the spring of 2022. The most anticipated show will be coming out later than anticipated. 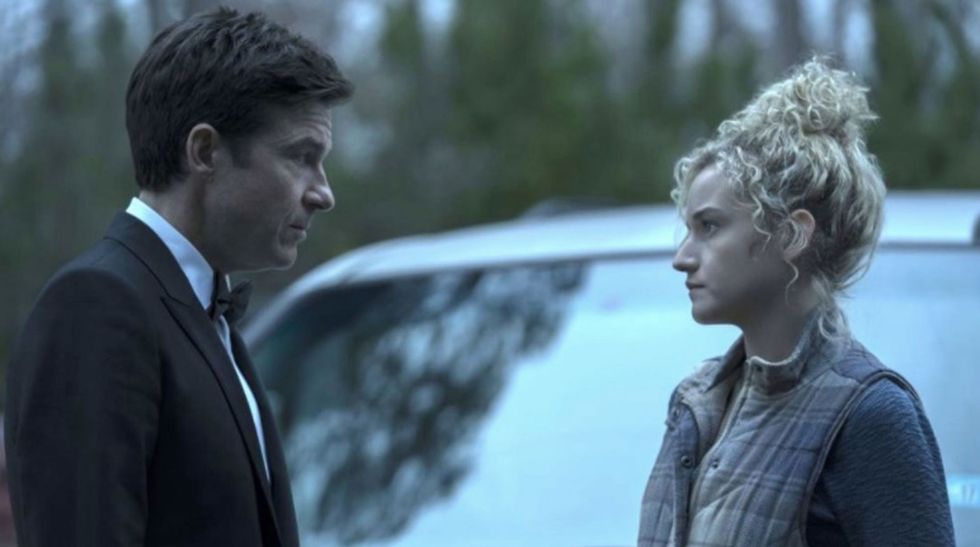 What To expect from Ozark Season 4?

Speculations for the plot are on the rise, with many guesses and hints going around. Now we assume that since Darlene Snell was always able to cross the hurdles that came her way and come out on top, this season may play a bit with that aspect and may make her push her limits.

She may need all the help as she faces off against Marty(Jason Bateman) and Wendy Byrde(Laura Linney) for the last time.

Let’s hope the season brings us the most interesting storyline possible.

Devisha Pareek is a 22-year-old doctor who discovered her love for writing, stories, history, music, literature, and politics. She is a bibliophile, an avid reader, a debater, a singer who resorts to stories and the fantasy world through books and movies every now and then.