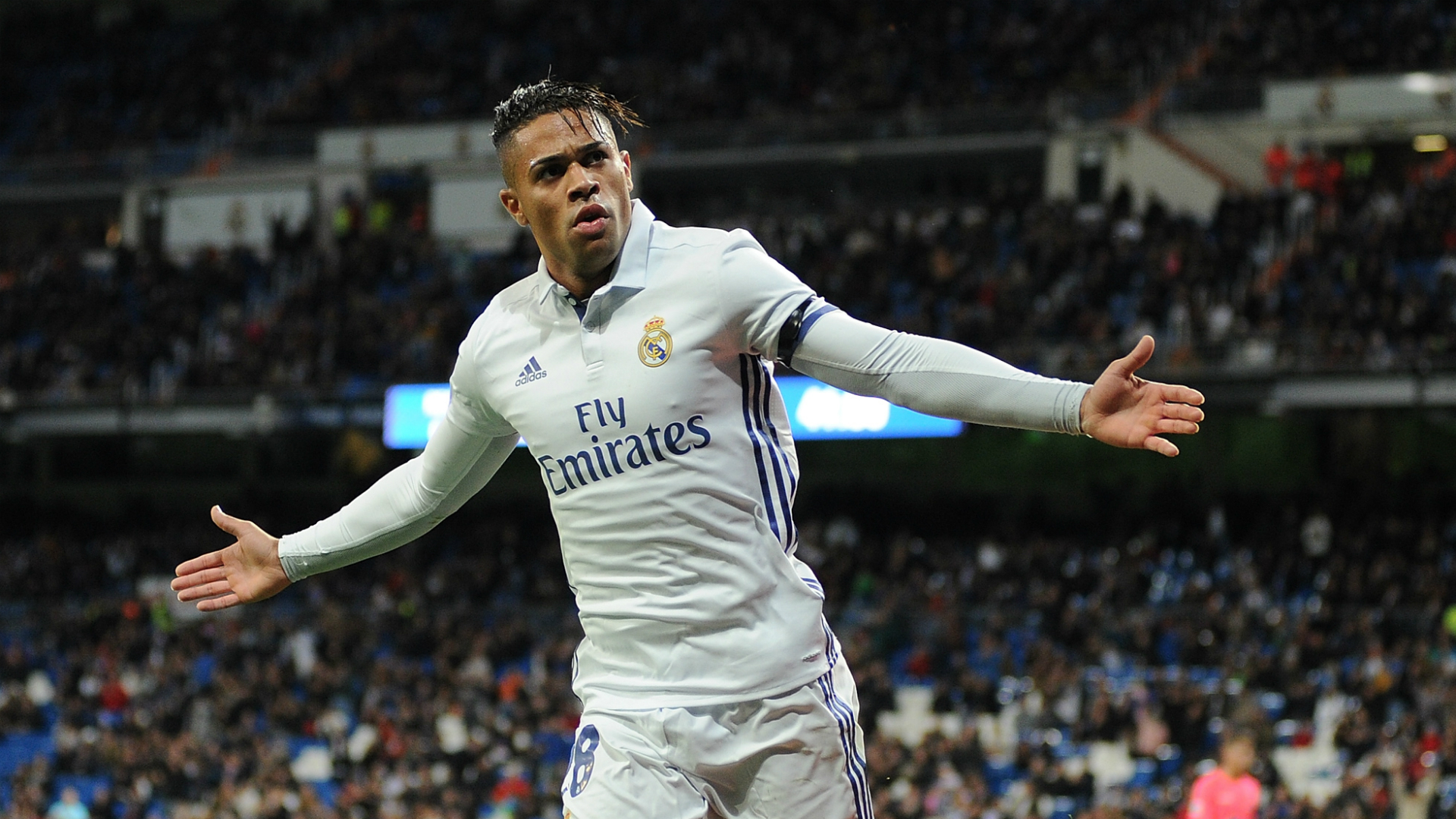 The Outbreak of COVID-19 on Madrid:

The latest outbreaks of coronavirus on sports in the world have the bad news that Mariano has been put on isolation since he founds positive yesterday.

Real Madrid team aligns for the practice to compete in the Champions League match which is against Manchester City and scheduled on August 7. In the first leg of 16 series, Real Madrid has lost at home by 2-1.

While practicing for the league matches, he was found perfect, health condition was also good, and Mariano was taking proper diet to stay fit and healthy says Real Madrid.

Mariano always follows the health protocols so that it won’t affect his gameplay.

Since Mariano was found positive and he was in contact with his team while practicing, the whole team of Madrid was tested for coronavirus yesterday. The team had been quarantined for 10-12 days directly and the reports for the team have yet to come.

After winning the title of the Spanish League, Madrid has been locked behind the doors and they can’t practice for their champions league.

COVID-19 burst out on Madrid and this will badly affect their upcoming matches, one among them is against Manchester on the 7th of August.

French officials and government together managed to maintain a maximum of 5000 fans to cheer up in the stadium till the August end due to this coronavirus pandemic.

This decision was finalized by the French sports minister Roxana Maracineanu, considering the current COVID cases in France which are rapidly increasing.

Sports minister of France also addressed that the authorities can increase the capacity in stadiums by the mid of August when the situation will be better from now.

Authorities have to follow strict protocols regarding health and taking care of spectators who will be from overseas.

In recent French Cup finals that have been played between Paris Saint-Germain and Saint-Etienne on last Friday was cheer up by 2805 fans only.

The number of fans was low in finals just because Saint-Etienne fans did not occupy their allocation of around 900 seats.

In the same stadium on Friday League Cup final was played between PSG and Lyon.