Home » Samantha: I found it difficult to stay like that even while crying Samantha 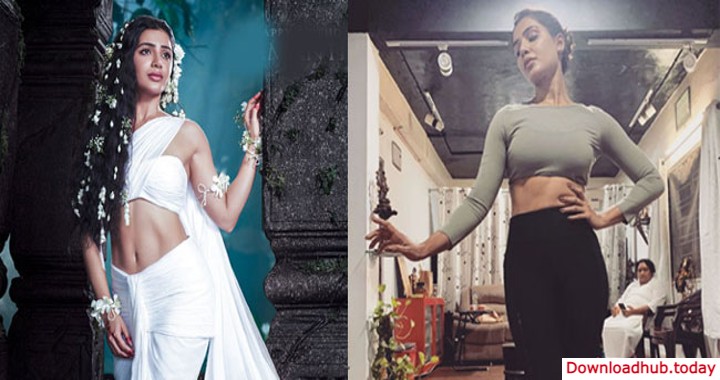 Samantha: I found it difficult to stay like that even while crying Samantha

Hyderabad: Samantha is a crazed heroine in Tollywood. This top heroine has a huge fan following on social media as well. That’s why whatever post this heroine puts, it goes viral in seconds. Samantha, who is recovering from myositis, has recently been active on social media and has been sharing everything about her. Recently, during the filming of ‘Shaakuntalam’, she said something that she found difficult.

Sam said that while acting in ‘Sakunthalam’, I found it difficult to keep the same facial expressions and the same posture as per the nature of my character. “I had to keep the same expression on my face while walking, talking, running and finally crying. And this posture had to be continued. It was not for me to continue with the same style. I took special training for that. Apart from that, this Sasha (pet dog) should be taken. She posted a video of her pet dog looking sad. Along with that, she also shared her photo in Shakuntalam pose.

It is known that Sam, who came out after a long time, shone at the Mumbai airport. Currently, this heroine is immersed in the dubbing work of the movie ‘Shaakuntalam’. Directed by Gunasekhar, the film will hit the screens on February 17 in Tamil, Kannada, Malayalam and Hindi along with Telugu. Along with this, she is acting in the movie ‘Kushi’ under the direction of Siva Nirvana with the sensational star Vijay Deverakonda.