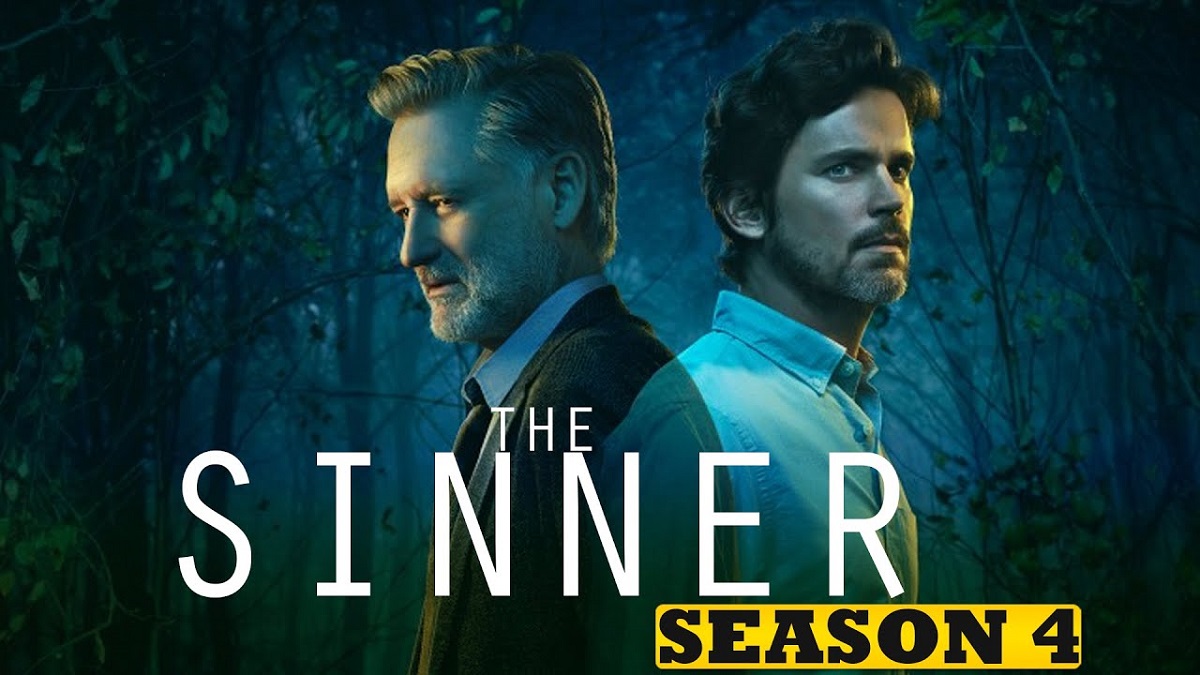 The Sinner Season 4: Release Date, Cast, Teaser And Other Details

The first glimpse of the fourth season, “The Sinner”, the police series starring American actor Bill Pullman was published today on social networking sites ahead of its premiere next Oct.

Entertainment Weekly reported that delivery will lead to a new criminal investigation. Although there won’t be one central character this time, it will have a choral cast.

It appears that Detective Harry Ambrose has now retired. However, he is still reeling from last season’s case. But he decided to spend some time with Sonya (his partner) in Northern Maine, Hanover Island. This will allow him to rest and heal. He seems to be in the middle of a mystery case. As reported by EW, the recently released trailer teased Harry’s now recruited to solve a mysterious, tragic case that occurred with a notable Muldoon family’s daughter, Percy Muldoon.

The more he digs into it, the more he’ll be drawn into schizophrenia cases. Harry says he can’t seem to stop thinking about her and the possible outcomes. This mystery seems even more bizarre because Harry might try to think exactly like Percy. In a matter of minutes, he was on the cliff and his face instantly changed into Percy. It seems that the more involved he is, the more paranoia it will lead to.

Bill Pullman will be playing Det. Harry Ambrose. As the last season was very challenging for his sanity, the fourth season will likely be quite different. Additionally, the fourth season will be more about an ensemble cast. He will also have Jessica Hecht playing Sonya Barzel. Alice Kremelberg will be Percy Muldoon. Percy Muldoon is a young woman who excelled in the dominant male world. However, a horrible tragedy changed her whole life.

Percy’s uncle Colin Muldoon (portrayed by Michael Mosley) will appear. This is the man who will protect his family. Frances Fisher will portray Meg Muldoon. Cindy Cheung plays Stephanie Lam. She will go to any lengths to save the son she loves and becomes involved in this mystery case. Ronin Wong plays Mike Lam. He runs a Hanover Island local restaurant with Stephanie. David Huynh plays CJ Lam, Mike and Stephanie’s child. Neal Huff joins as Sean Muldoon.

The Sinner Season 4: Has Filming Begun Yet?

The Sinner Season 4: When Will It Release?