Home » Vaarasudu: Dil Raju changed his decision on the release of ‘Varasudu’ 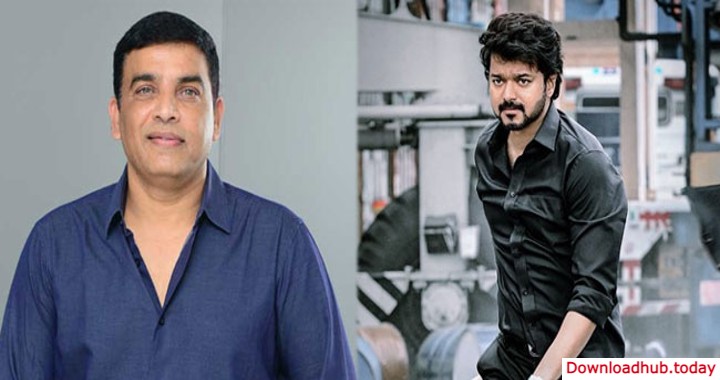 Vaarasudu: Dil Raju changed his decision on the release of ‘Varasudu’

Hyderabad: ‘Varisu’ starring Vijay is one of the films ready for Sankranti this year. The movie will be released in Telugu with the title ‘Vaarasudu’. This movie has been in the news ever since its announcement. First it is known that the film team announced that the film will be released on January 12. To this extent, the latest trailer has also been released. However, the film’s producer Dil Raju suddenly changed his decision regarding the release of this film. The release date has been pushed forward by a day. It has been announced that it will be released on January 11.

Directed by Vamshi Paidipally, the film stars national crush Rashmika opposite Vijay. The songs of this movie that have been released so far have become super hits. These songs set a trend on social media and created records with the highest number of views in a short period of time. The recently released trailer of this movie also got a good response. It got 5 million views in just an hour and got 20 million views in less than 24 hours and is trending on YouTube.

On the same day, Tamil star hero Ajith’s movie Thunivu (Tegimpu in Telugu) is also releasing, so analysts say that competition between these two movies in Tamil is inevitable. Fans are already waiting for these two movies. These two dubbing films will be released in Telugu states opposite Tollywood top heroes Chiranjeevi and Balakrishna. And we have to wait to know whether they will compete or not.