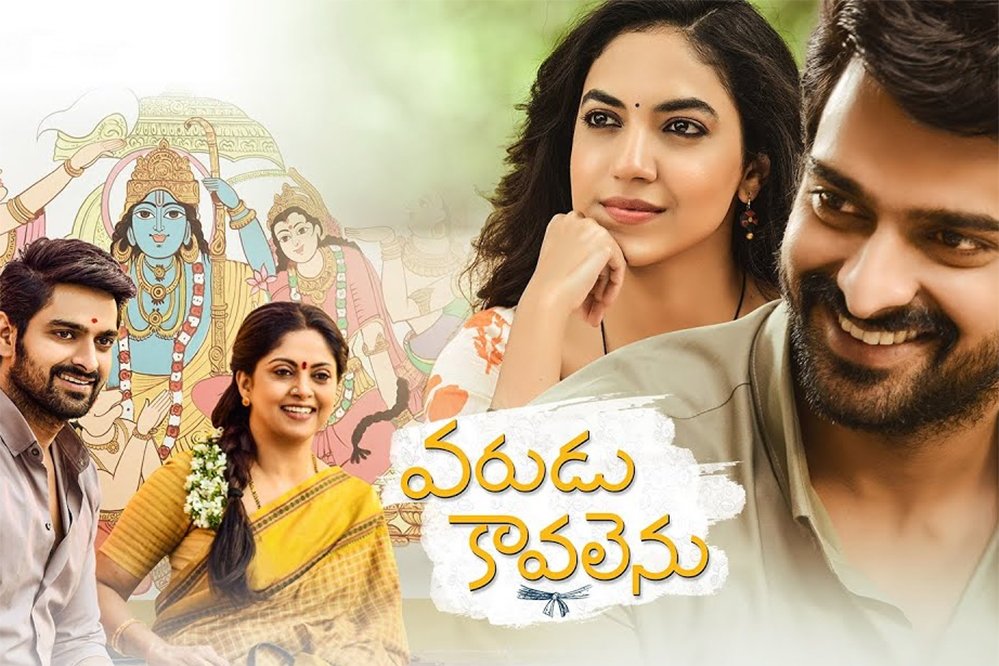 Young actor Naga Shaurya’s latest release Varudu Kaavalenu has opened to mixed reviews from all quarters. It remains to be seen if the film will create some magic at the box office, as it will be a Diwali weekend post-film release. The festival is around the corner, most of the people would be in a holiday mood and visit their home towns for the festival.

We need not tell you that it is a general practice for people in Telugu states to flock to theatres to watch a new movie, along with their family members. Varudu Kaavalenu piqued the interest of the audience after the first reviews came out. Now, Movie buffs are waiting to know the film’s OTT release date.

Naga Shauya’s Varudu Kaavalenu digital rights are said to have been bagged by Zee5. The film is expected to be available on Zee5 by the end of November. However, the makers are yet to announce the official OTT release date of the film.

Varudu Kaavalenu is directed by debutante Lakshmi Sowjanya and produced by Suryadevara Naga Vamsi under the Sithara Entertainments banner.

Akshay Varma is a senior Journalist with Mass Media Communications Degree from Aurora Degree College. He writes mostly on Movies and Trending Topics