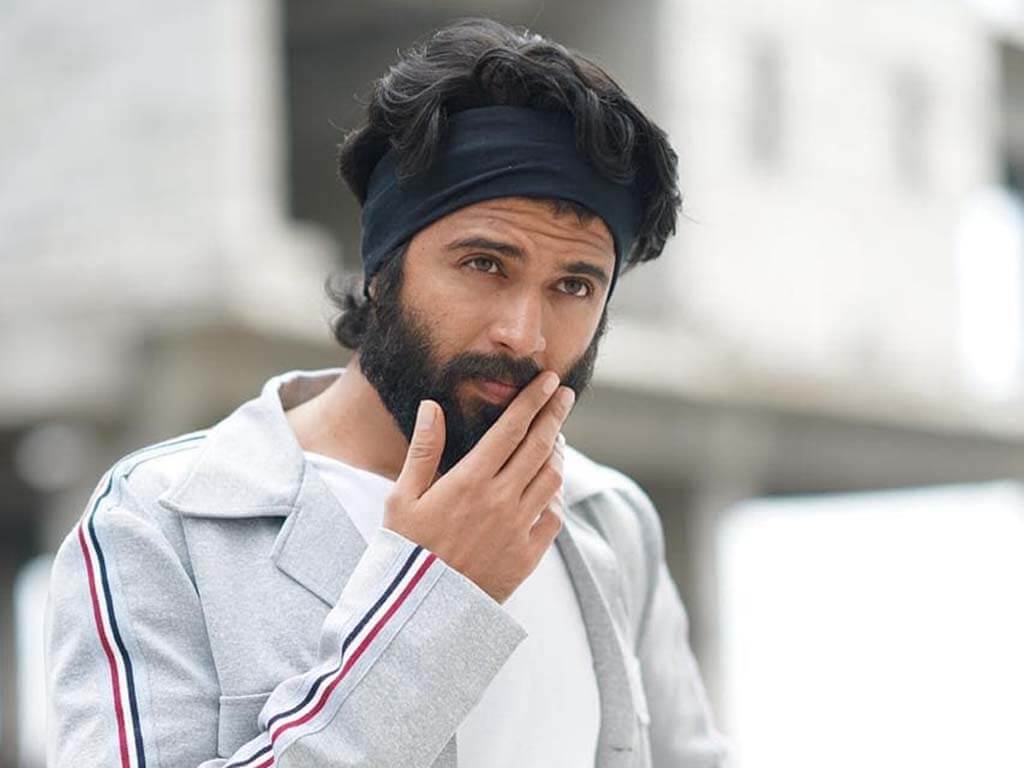 Vijay Deverakonda Hit and Flop Movies List: Vijay Deverakonda is a Telegu actor and producer who had debuted in 2011 in the Nuvvila movie. in 2016 He got his first lead role in Tharun Bhascker’s romantic comedy film Pelli Choopulu. The film was commercially successful and give him the attention of people and filmmakers.

He is mostly known for his film Arjun Reddy, where he was played the role of Dr. Arjun Reddy Deshmukh. Vijay Deverakonda has won seven best actor awards including South Indian International Movie Awards and also nominated three times for the Best Actor awards.

He had appeared in 17 films. We had provided Vijay Deverakonda Movie’s list below with hit or flop reports.

One great fact about Vijay Deverakonda is Vijay has a Charitable trust called The Deverakonda Foundation. His foundation has helped 17,000 families during the Covid-19 Pandemic. Also donated 25 Lakhs to the CM relief funds.