Home » Vijay Deverakonda's Liger glimpse is all swagger and style 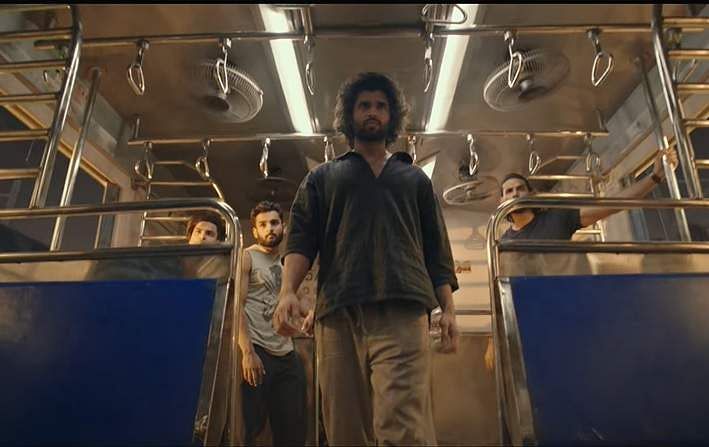 Vijay Deverakonda's Liger glimpse is all swagger and style

The first peek of Vijay Deverakonda-starrer Liger — Saala Crossbreed has been launched by the makers on the eve of Contemporary 365 days.

The teaser begins with an MMA commentator introducing Vijay Deverakonda as Liger, a chai wala and the slumdog from the streets of Mumbai.

The video also has Vijay Deverakonda uttering two dialogues — ‘We are Indians’ and ‘Vaat Lagaa Denge‘, exuding all slither and model.

The martial arts drama tells the legend of kid, and his quest to display his calibre because the correct MMA fighter within the World. For the section, Vijay underwent an coarse makeover. He also sports activities a contemporary behold with a cornrows hairdo and a ponytail.