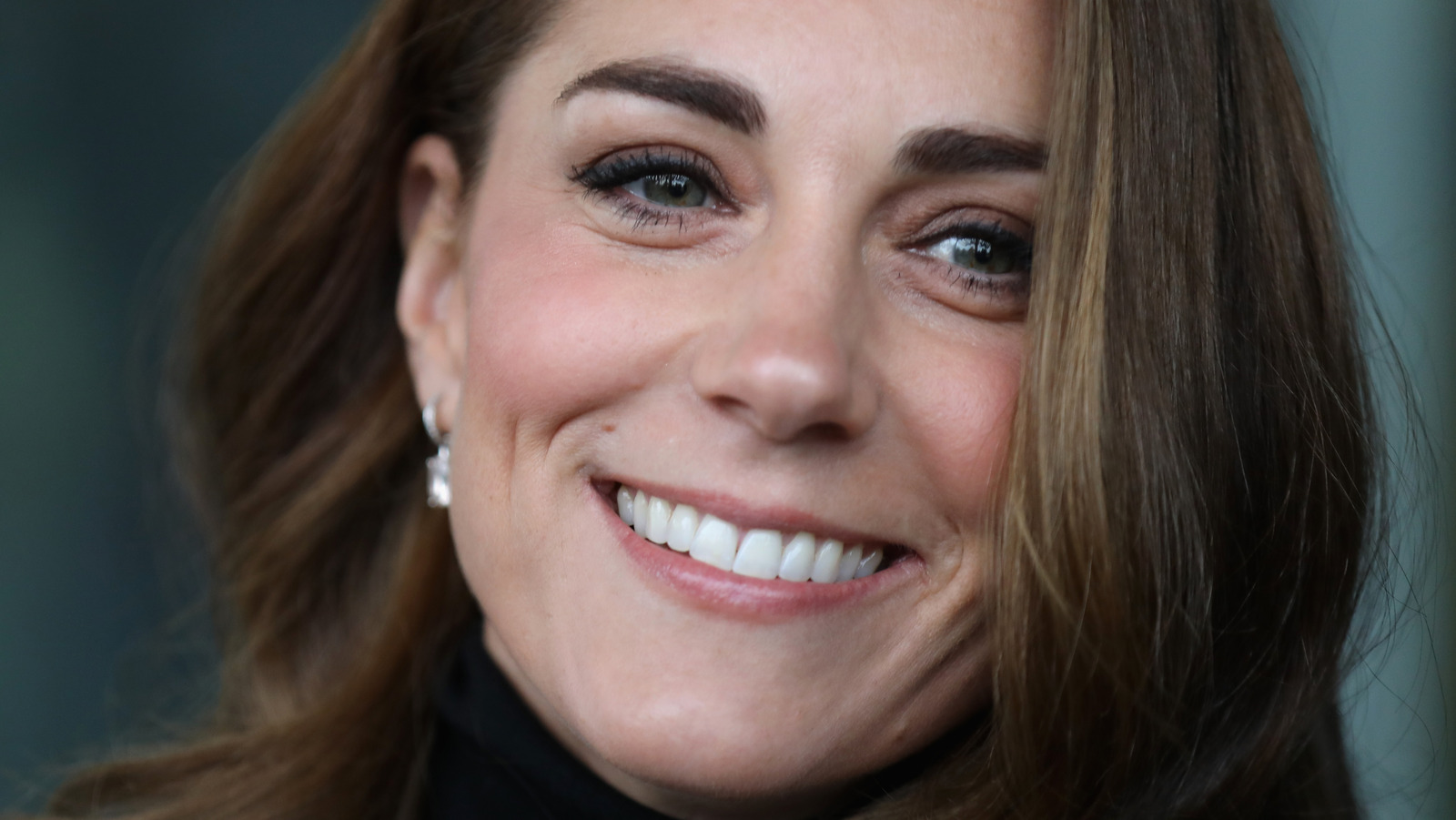 Who Are Kate Middleton’s Best Friends?

While Meghan Markle can count people like Serena Williams, Jessica Mulroney, and Priyanka Chopra as some of her best friends, not much is known about Kate Middleton’s inner circle. In fact, the Duchess of Cambridge doesn’t have the kind of A-list and headline-grabbing acquaintances that Meghan has, even though it was widely reported that her relationship with Rose Hanbury was on the outs. This happened following speculation of a possible affair between the Marchioness and Prince William, who apparently “just laughed it off saying there was nothing to it” (via The Daily Beast). That, and her inner circle likes to stay just as quiet as they do tight.

Still, there are some people that Kate has in her group text that she vents to whenever those around her are being a royal pain in the you-know-what. According to Hello!, that group text possibly includes Kate’s friends Lady Laura Meade, who is Prince Louis’ godmother, and Zoe Warren. Zoe’s daughter Zalie was a bridesmaid at Prince Harry and Meghan Markle’s royal wedding in 2018. There’s also Emilia Jardine-Paterson, who has been close with Kate ever since they attended Marlborough College together.

Surprisingly, there are two more friends of Kate’s that a lot of people don’t talk about or even know about, but who would raise eyebrows nonetheless. Keep scrolling below to find out who they are.